LITTLE CISCO has been performing live and in the studio for over 30 years. This experience along with extraordinary talent and hard work has produced comments such as:   “You’re an impressive guitarist in a Stevie/Jimi Style.” Bruce Iglauer of Alligator Records, as well as: “LITTLE CISCO ranks among the best in the state, and listening pleasure is a sure thing
with this Green Bay-based rock and blues band.” Jeffrey Decker--City Pages--Wausau, 2005.

Veteran Ginny Lee’s solid bass lines and polished harmonies, along with the seasoned drumming of  Phil Gospodarek
create an undeniable groove; which combine with Cisco’s guitar work allowing Cisco to get down to business!!!

Little Cisco Band has released many original albums and performs their orignial tunes along with your fave rockin' blues tunes of other artists like Stevie Ray Vaughan, Jimi Hendrix, George Thorogood etc.

Little Cisco has also had an original tune included in a movie!!!   The movie; Look at me in America, later entitled: Gang Justice was partially filmed in Green Bay and included a live performance of Little Cisco Band performing their original tune 'Baby I want you"! 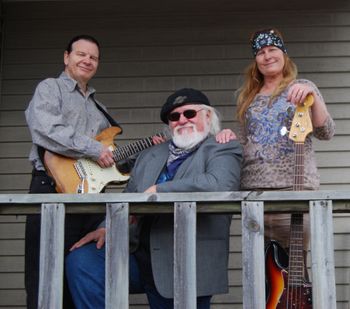 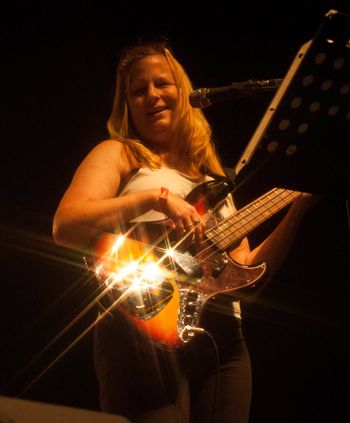 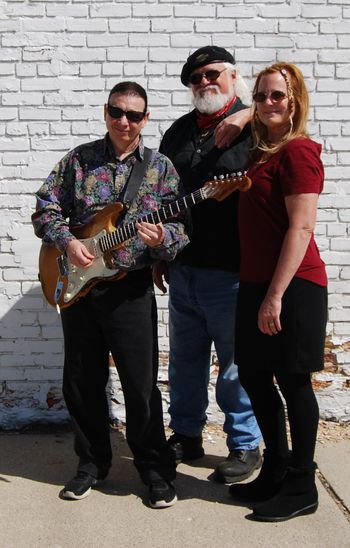 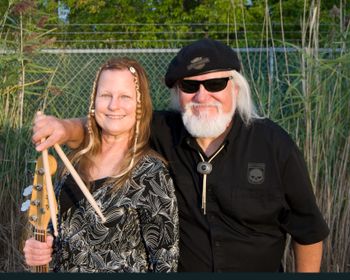 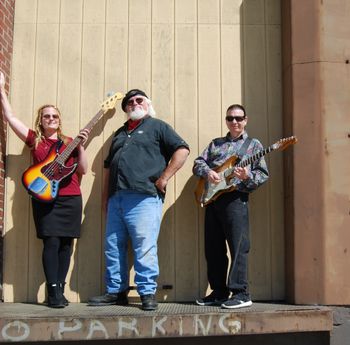 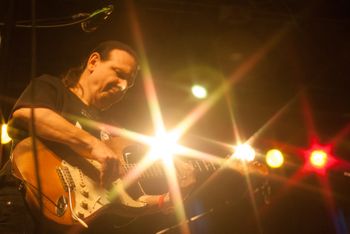 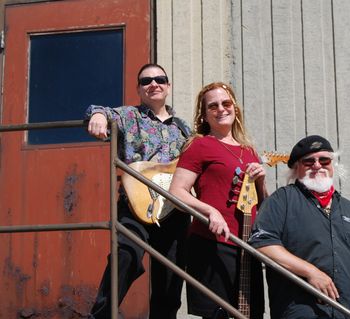